About Me
Most recent aboutme x

I like to either chill or be active, I enjoy coding like it's a game to me, progressing my code is like leveling up, my site is currently my game I am keeping working on, always improving so please bookmark and stick around now and then, I'll be around here a lot!

Physical crafting, I don't live in my caravan to clear this confusion, but I do have a SMW 1965 swedish egg hippie customized inside x) I use it mostly in summer for another cam (home) studio location and chill (camping in the yard).

I have a bigger space with a house and accuired tools and saws to do some woodworking, it is fun to craft the things I can and have created me a lot of items in furniture, from sliding doors and sofas, to shelves and boxes and equpment for my cameras, like wooden stands x)
-Analie, May 28, 2021 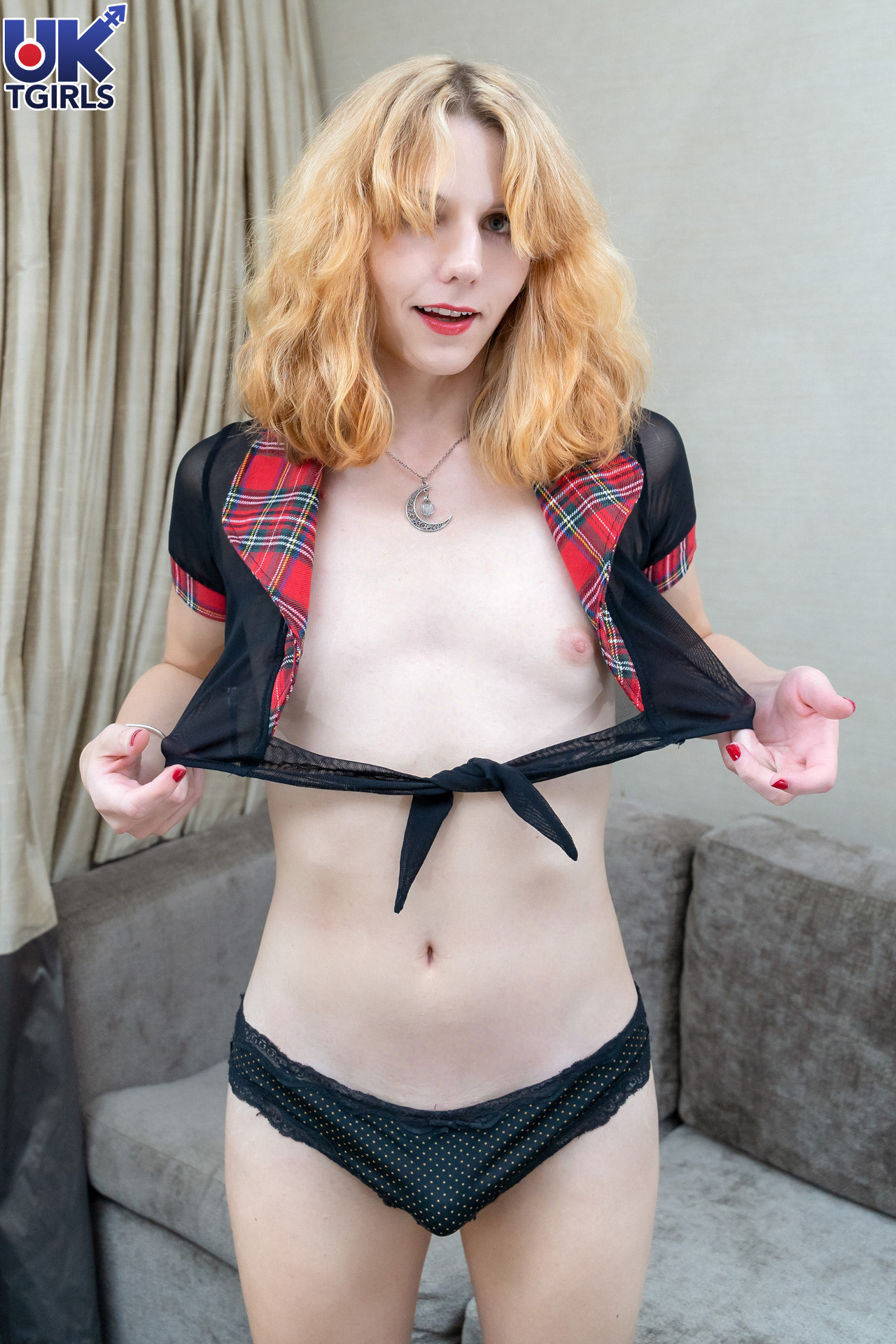 Photo: Grooby 2019 - uk-tgirls.com shot in London by Kalin
About me

I suppose grew up as a boy though my inner awareness of my gender would be neutral, part from society of course telling you what you are. Childhood consisted of a lot of wild creativity expressed in woodwork and thrill seeking behavior lol, miracle I'm still alive.
Teens to mid twenties I was working a factory job a lot, between school and eventually just full time, lots of overtime, good money, no regrets but eventually after i began my transition it threw me into a depressive state and I eventually had to quit, and i found this ha. And I love it.

I saved up a lot of money living with parents and working the factory job, that in early mid twenties I bought a house next door lol, it gave me the freedom to begin experimenting with things, and as time went on self-realization and acceptance progressed, just before I turned 25, half a year later I began hormones on my own through the grey market.
I have now gotten official treatment in Norways healthcare, though only thing I need from them is my hormones. In may 2020 I had my boobs done privately and do not plan on any more surgeries^.^

After i began hormones and started loving my body more, I started posting pictures on reddit among other places for fun and attention. It progressed into camming late December 2016 when I realized I was close to leaving my job and needed a new income, at which I figured why not make money of being naked on internet as well when I already love doing it x)
I met my partner through here back in summer 2017, moved in together spring 2018 and still together (: s/he (use pronouns matching dress style if on cam maybe) isn't usually with me on cam, but can happen occasionally most likely in winter season when I cam from the house. It could also be scheduled ahead of time if you want the both of us (;

Photo: August 2019 I went to meet Kalin London to shoot for Grooby! See My Model Page
AnalieStar.com is hosting;